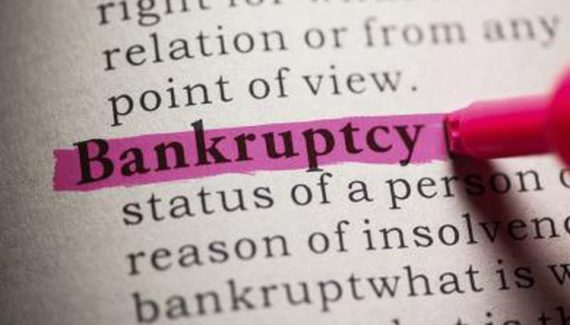 There is no real news at all to tell, I still have the car as the finance company have still not collected it – but I expect that to change any day now.  I received a few letters from them, but as directed by the Insolvency Service, I redirected them to their office to deal with.  They were mainly computer generated waffle anyway.

I think the only thing worth mentioning that has happened is the fact that a friend introduced me to a pre paid debit card.  Now, I researched this prior to looking at it, as I did not want to break any rules or regulations from the Insolvency Service, but I could find nothing barring me from applying or indeed owning a pre paid debit card provided the service provider knows I am a bankrupt.  Enter stage right the MONZO card.  Having found no reason why I could not at least apply – I did just that.  The stages were very easy and also very different to applying for, lets say, a normal credit card.  You will need to provide a video and photo ID, so therefore require a smart phone, but as the account is APP based, you’ll need one anyway.  There appeared to be no credit check as no credit is actually given.  The advantage for me is that with a contactless debit card now in my arsenal, I can order things from the internet if required, whereas if you only have a basic bank account with a cash card, you’re up the proverbial creek with no power application, braking action or directional steering device.

I received the card within 10 days and it works fine.  I simply transfer some money from my new bank account onto the card, and it is ready to rock.  It came into its own just the other night when stupidly I forgot my London travel Oyster card and had no cash on me and I needed to take a train.  I simply ‘tapped in’ at one station, then ‘tapped out’ at my destination and the charge came straight off my balance.  The APP shows you immediately what you have spent with a ‘KER-CHING’ sound to your phone, and a map appears of exactly where you just spent your pennies.  The APP is totally user friendly and you can carry out account administration at the touch of a smart screen.  One great feature is the FREEZE function.  If you lose your card or it is stolen and misused, you can freeze the account from your phone in less than 10 seconds.  A great idea.  The other thing that interested me about this product after a little initial research, was the fact that the card is still in the BETA testing phase and the company are looking at making the initial card into a current account at some time in the future.  The fact that I am already a user and in the system could mean that I could get access to another current account and its benefits for the future, which cannot be a bad thing.  The fact that there are no account charges wether it is used here in the UK or abroad is also of great interest to me as I may have a little plan on the horizon, and zero international fees might come in very handy indeed – see the post Long Drag.

From my point of view with 10 months of bankruptcy ahead of me, it is a great addition to my new financial armoury and if you’re reading this because of your own situation being similar – I can highly recommend it.  I am in no way promoting this particular card nor am I linked to them in any way, I’m sure there will be other similar cards out there for you to look at.

A rather boring but necessary update on what has happened in the second month of my bankruptcy. 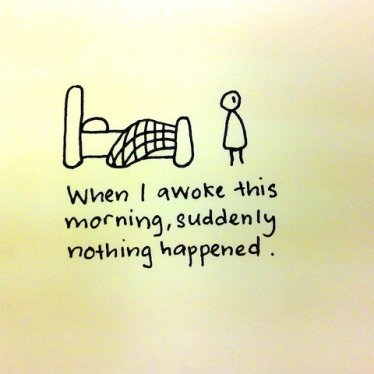